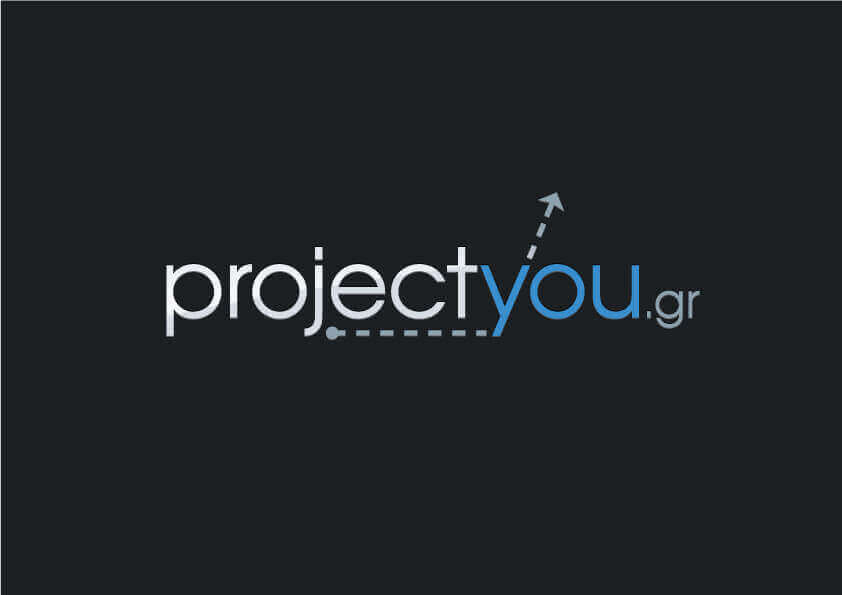 01 May Certification of projectyou in Six Thinking Hats! 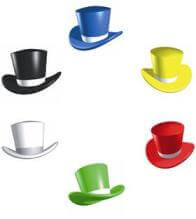 The method of “Hats of de Bono” – also known as “Six Hats” or “Six Thinking Hats” – is a tool of thought for group discussion and individual thought . Combined with the idea of ​​parallel thinking, provides a means for groups to think more efficiently and with greater consistency. The method is inspired by Dr. Edward de Bono.

What is the method of Six Thinking Hats®;

A fundamental principle of this method is that the human mind thinks in different ways which can be identified and used structured so as to allow us to develop strategic thinking.
Dr. de Bono identifies six distinct states, which can provide stimulus to the brain. In each of these situations has been given for reasons of symbolism, a color:

The discussion begins with an extensive discussion of “wearing” the white hat, so that everyone has a common objective on the issue. Then every hat take turns for a few minutes. This ensures that teams think in a certain way, emphasize the subject they discuss and turn all their efforts on the most important issue.

"...A year long journey finally comes to a fruitful end. I would like to thank projectyou.gr and especially my teacher and mentor Mr. Kostas Theofanides, for his brilliant and immense support during this time. He is a guiding light that provided - and still does - motivation and inspiration to be the best professional one can ever be. I cannot wait for what the future holds. Next stop: ESlog….

"Thank you from my heart for yesterday’s rich and gracious hospitality! Always be well and blessed!

K.R-P.A “Reorganise your life and win

"Projectyou professionals always want to be able to offer a very high quality of service and the best value in what they do.

See what else people say for us!

This website uses cookies to improve your experience while you navigate through the website. Out of these, the cookies that are categorized as necessary are stored on your browser as they are essential for the working of basic functionalities of the website. We also use third-party cookies that help us analyze and understand how you use this website. These cookies will be stored in your browser only with your consent. You also have the option to opt-out of these cookies. But opting out of some of these cookies may affect your browsing experience.
Necessary Always Enabled
Necessary cookies are absolutely essential for the website to function properly. This category only includes cookies that ensures basic functionalities and security features of the website. These cookies do not store any personal information.
Non-necessary
SAVE & ACCEPT